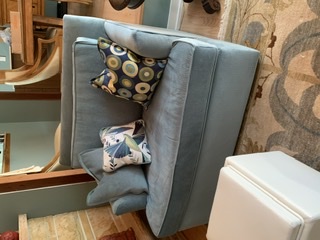 They made two new cushions with covers for my chair and a half, they turned out beautifully.

It took a little longer than I expected but when it arrived it was exactly as ordered. Very nice workmanship 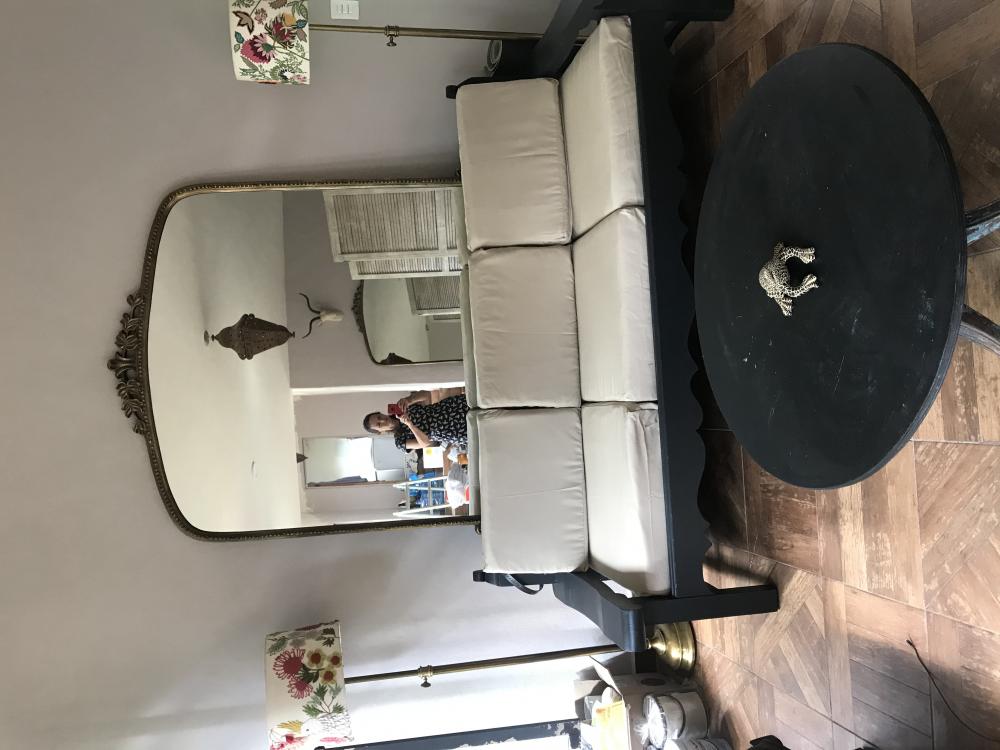 I am thrilled with my new sofa cushions and covers—I had purchased an antique wood frame sofa with ancient uncomfortable cushions—now it looks and feels fabulous! The cushions fit into place exactly like the originals. I’ll probably order some more covers so I’ll have something to put on while these are being washed. Thanks for an amazing job!

It was awesome and the service was even better... I’m likely to replace all the cushions on the sofa... excellent!

After waiting 3 months and paying over $420 for 2 simple bench cushions they arrived with one having incorrect dimensions (the foam would not fit into the cushion that was several inches short). The second cushion had white stitching that ran out of the seam and into the top of cushion. After WEEKS of complaining and begging for a response they finally agreed to remake at no charge. One month later the new covers arrive (the original foam was correct). One cover was correct, but the other did not include the piping that I paid for. I let it go and never said anything. I was just glad it was finally over. Fast forward one week and I get my credit card statement. They charged me for the second replacement covers that they said was free (in writing on email). Its been 5 business days and no response to my several emails and will not returning my phone messages. Im reporting fraudulent charge to credit card company and filing complliant with Consumer Federal Protection Bureau. Unbelievable.