Everything I asked for, and more, was my experience!

Don’t use this company.

I requested a two foam rectangular cushion sat a particular width. It was approximately 40”. They sent two cushions that were both 3” shorter and 1” narrow than I requested. Return policy said contact with in 5 days, I did. I was told to send pictures on a specific date to allow foam to expand and did so. I was then told I only had 5 days and they didn’t give refunds. Not a good company at all!

Do NOT buy from this company! Awful experience. Paid a decent amount of money and waited for over a month for something called 'foam" that felt like a plywood sheet and smelled like a chemical factory. They were supposed to be couch replacement cushions, rock hard and still smell after a whole week went by. Even if I wanted to use them in spite of the smell, look, and feel, they don't even fit in my cushion covers, as they were not cut to size specifications. They refused to issue even a partial refund, citing "company policy". Well, either provide quality product and service, or give your customers your money back, and that should be your policy!

Was ordering the foam for some custom inserts I have been making for shipping. The quality was much higher than I was expecting. My only complaint is the minimum order size, but I completely understand why it is in place. Great value for dollar. 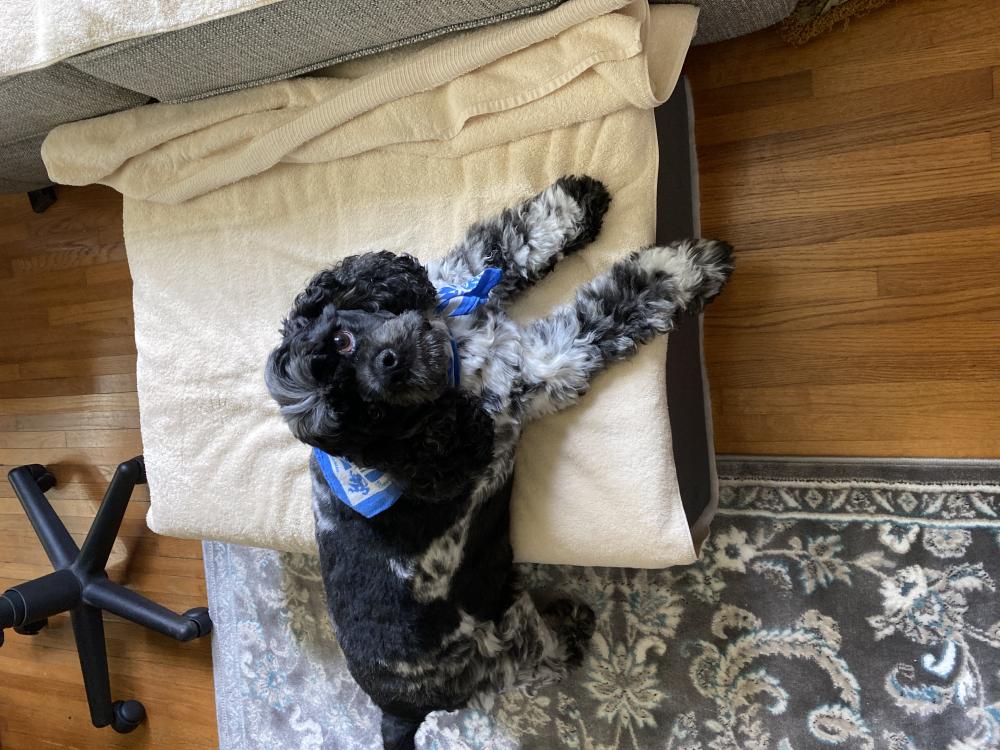 Our doggie is not supposed to jump down due to a prior disk injury so we needed a nice firm cushion to place in front of the couch he loves to sleep on. A regular pillow or hard step wouldn’t work for him since he also likes the added space to sleep. The custom made firmness of the foam we ordered is perfect! Plus he like to sleep on it too!

Foam is good, but I, personally, had issues.

Foam works as foam is designed. Seems sturdy and well put together. The facing cuts were straight and well done. So far, however, their support has been hit or miss. I opened a ticket, realizing I didn't leave enough room on the sides, so I asked them to add a few inches, which they responded to quickly. However, I had an issue with my order (one was literally half the requested size). It has been over a week since I opened the ticket with them about it. They asked me to send a pic of the mistake, which I sent about an hour after. I have emailed them a response to the ticket twice more, asking to make sure they have received the pictures, but I have yet to receive a response. Also, note, the shipper played soccer with my box, which compressed the softer, thicker foam by 4-5 inches. It hasn't re-shaped, after a week, but I am not sure if I need to do something to get it to re-expand. Therefore, be sure you get it wide enough for shipping mishandles. Image: Thin foam (right) should be the same size as thick foam (left). Also note the shipper compression of the foam on the left.